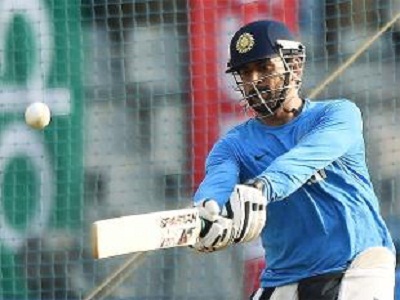 Being one of the top five India based smartphone manufactures, Lava Mobiles has roped in MS Dhoni, the Indian cricket legend as its brand ambassador. The mobile phone maker announced this move on Sunday officially.

MS Dhoni will be the brand ambassador resenting the multi-channel marketing campaign of Lava and the other brand engagement activities. The company has signed MS Dhoni to represent its brand in an attempt to strengthen its brand in the country. Right now, the vendor is one of the top five smartphone makers in terms of volume in the country.

The Vice President and Head of Marketing as well as Communication, Solomon Wheeler at Lava International Limited stated that bringing MS Dhoni on the board is a move that is aimed to strengthen their brand presence. They aim to provide trusted and reliable offerings and services to their customers at all the time.

While this announcement has been made, there is no word about the exact value of the deal as it remains undisclosed by the firm and the cricketer.

MS Dhoni stated that in the highly competitive smartphone market in the country, Lava has emerged as a brand that has set a unique path for itself with its compelling story. It has the commitment to operate relevant and produce superior quality products as well as services to the customers. He stated that he is very happy to get teamed up with Lava and that he looks forward to work closely with the company.

Lava that was founded in 2009 has generated revenues of $1.2 billion that translates to Rs 8,000 crore in the fiscal year 2014-15. It registered over 100 percent growth in the fiscal 2013-14. The reports from Counterpoint Research suggest that Lava was the fastest progressing Indian smartphone brand in the globe in the year 2015. Lava has established its very first manufacturing unit in Noida and it is in plans to make investments of up to Rs 2615 crore to scale up the annual production in a scaled manner. The company also has overseas operations in many countries across the world and it is the leading smartphone brand in Thailand. 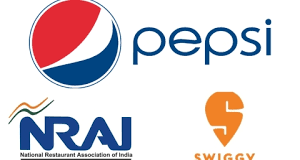