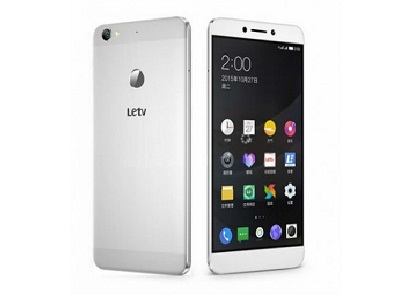 The LeEco Le 1s smartphone has managed to beat all its rivals that are priced between Rs 10,000 and Rs 15,000 in the country in terms of online sales, claims a recent report by IDC, the global market research firm.

On the whole, 243 smartphones are available online and the LeEco Le 1s that is priced at Rs 10,999 has topped the list in terms of sales in February 2016. Also, the smartphone has reached the ten spot beating the Samsung Galaxy J5 and Xiaomi Redmi 2 among the 387 smartphones available both online and offline.

The LeEco Le 1s was launched in January on Flipkart and it has received more than 20 lakh pre-sale registrations. It has got more than 2 lakh orders in just three flash sales. The China based conglomerate will host an event in the city of Mumbai today and it is believed to launch new hardware and content services.

LeEco is also planning to set up a manufacturing base with R&D centers in India, stated its co-founder and vice chairman, Liu Hong. He added that they have already applied with the FIPB (Foreign Investment Promotion Board) for the single-brand retail license. The communications and information technology ministry has given them options such as Bhopal, Bhilwads in Rajasthan, Telangana, Andhra Pradesh, and Raipur’s electronic cluster. They are evaluating the options before finalizing the manufacturing location.

They are expecting to meet the Prime Minister Narendra Modi and the telecom minister as well as they want to join the Make In India as well as Digital India initiatives. He added that they are curious in understanding the country’s ecosystem and support the manufacturing in the country.

After storming the country’s market with the disruptive online marketing strategies, the company is all set to sell its offerings in the retail stores. LeEco is aiming to set up in-house CND (Content Delivery Networks) in 10 cities in the country with an investment of $10 million initially to make sure there is seamless content distribution.

E-commerce retailers ask key brands to come up with campaigns

Passionate In Marketing - May 5, 2016
2
As the funds are drying up, the major online marketplaces such as Snapdeal and Flipkart have asked the leading brands to run marketing and...

Offline Retailers Seek Help from Startups to Take On E-Tailers

Get all marketing experts to work for you!

Colgate Tops Most Trusted Brands of 2014

Lack of Ethics in Business! Blame Government or Business Houses!