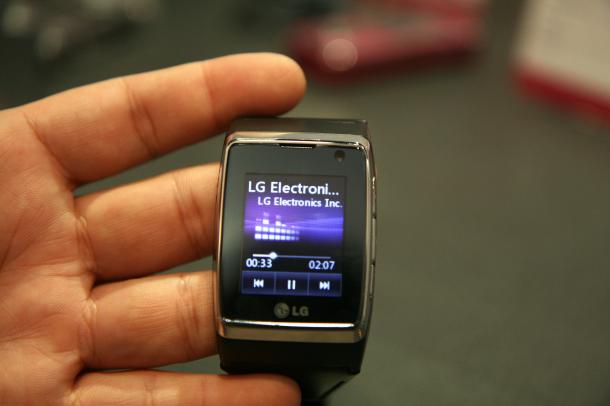 February 24, 2014: In a major announcement, Park Jong-Seok, CEO of LG Electronics Mobile Unit said that LG will be launching its first smartwatch in 2014. Though the market for wearable devices is small and nascent it is expected to explode in the coming years. Park Jong-Seok was quoted as saying “We are working on the development of wearable device… more specifically in the form of a watch”. He further added that the watch would be remotely linked to smartphones.

This category is expected to see more activity in the coming days as Apple is believed to be working on its own version of smartwatch and Google gets ready to launch Google Glass. It is expected that US and Western Market would be driving the growth for smartphone category and more specifically smartwatches. 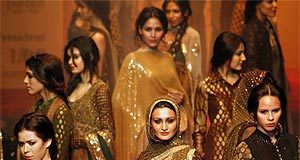 Passionate In Marketing - June 19, 2012
0
Fashion is an umbrella term that covers the way you dress, make-up, accessorize and furnish. It is an industry where everyone is part of....

Mercedez Benz launching its B class in India

Junk Food and Drink Brands Use Facebook to Lure Youngsters

[Marketing Concepts] What is Permission Marketing?