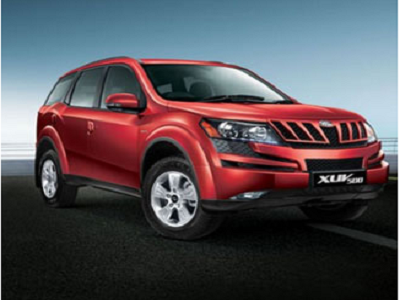 On Monday, Mahindra & Mahindra announced the launch of a limited edition model of XUV500 Xclusive Edition. The limited edition sports utility vehicle is given a price tag of Rs 14.48 lakh as per the ex-showroom pricing in Mumbai. The vendor has added cosmetic additions given to the vehicle apart from using new equipments.

It is claimed that Mahindra & Mahindra will manufacture only 700 units of the XUV500 Xclusive Edition. These models are available only for the top notch W8 variant. The existing models arrive with advanced features such as ABS, six airbags, touchscreen system using satellite navigation and more. The limited edition model will come in two variants – one without powered driver seat costing Rs 14.49 lakh and one with six way driver seat for Rs 14.65 lakh. It is positioned between W8 FWD and W8 AWD models in the XUV lineup. The XUV500 carries the highlight of being the first SUV from Mahindra & Mahindra to come with monocoque chassis. 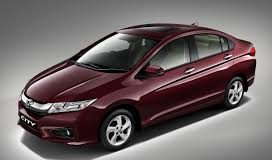 Microsoft Surface tablet to sell for $899

How to get more Visibility in Online Business

Global brand footprint is different to that of India: Kantar Research