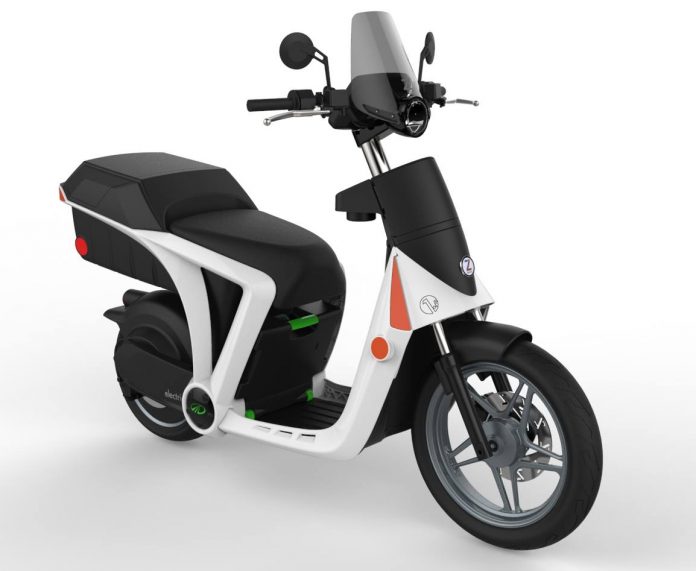 May 14, 2014: The Mahindra Group unveiled it’s first fully electric two wheeler ‘GenZe’ in U.S. and with this it would become the only two wheeler electric vehicle of its kind in the United States. Mahindra GenZe which has a top speed of 48 kph can travel up to 48 kms on a full charge and since its a electric vehicle the residents of U.S. wouldn’t need a license to ride the same. GenZe which was conceived in Silicon Valley was designed, engineered and manufactured in Michigan.

The electric vehicle which has got a weather-proof instrument cluster has got a 7 inch touch screen display. The Bluetooth enabled display shows speed, approximate range and how much charge a driver has apart from the other parameters. GenZe which was developed in Palo Alto would be manufactured in Mahindra’s facility which has capacity to assemble 9,000 units a year.