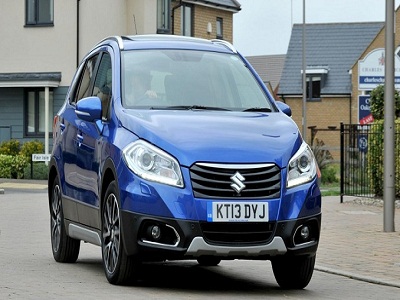 On Wednesday, Maruti Suzuki, the car maker leader in India announced the opening of pre launch booking for S-Cross, the most anticipated mini SUV of this year. The upcoming S-Cross will go official in early August and it will be sold and delivered via the network of Nexa showrooms, revealed an official statement of the Maruti Suzuki.

Nexa is the newly launched chain of showrooms that Maruti Suzuki India (MSI) set up to sell its premium offerings. The manufacturer is all set to establish 100 such Nexa showrooms in over 30 cities in the country by the end of the current fiscal year in March 2016. Regarding this, the official MSI statement stated that 30 Nexa showrooms will start with their operations in the coming weeks. This new premium dealership range will have no other cars on display other than the S-Cross.

Maruti Suzuki is expected to have a price tag of around Rs 10 lakh. The vehicle will arrive in two engine options – one with a 1.6 litre diesel engine and the other with a 1.3 litre diesel engine. These engines will be sourced from Fiat under a license agreement. The same engine is the one that powers the best sellers such as Ertiga, Swift Dzire and Ciaz. The engine in the S-Cross will be a powerful 1.6 litre multijet diesel one.

The manufacturer is expecting to extend its leadership with the launch of the Maruti Suzuki S-Cross in the country. For this reason, the firm is entering new market segments. The firm has stated that the launch of the crossover vehicle and the setting up for the newly launched Nexa network are the initial steps that it has taken to meet the target of selling two million units annually within the year 2020.

Maruti Suzuki India stated that the new S-Cross is a combination of both power and performance of an SUV alongside with the comfort and premiumness of a sedan. The vehicle is based on a brand new platform and engine and comes packed with features including cruise control, rain-sensing auto wiper, all wheel disc brakes, auto dimming IRVM, HID (High Intensity Discharge) headlamps with auto light-on function and Smartplay infotainment system with reverse parking camera. 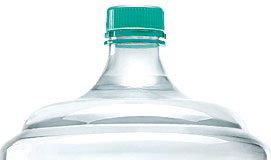 Passionate In Marketing - December 25, 2012
0
Dec 25, 2012: Bisleri International promoted by Ramesh Chauhan and its brand Bisleri synonymous with mineral water has decided to drop its ‘Mountain’ variant....

What is contextual advertising?

E-commerce Portals in India get ready for a Shopping Blitz this...