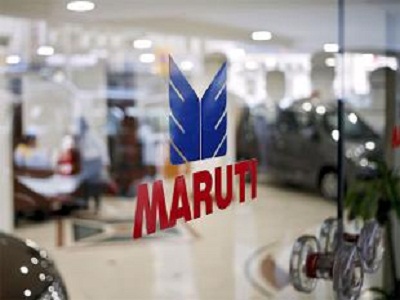 This is a sort of a hedging strategy made by the company making one in two cars sold in India. Being an uncertain economy, the farm sector has been affected with consecutive drought years and the rural consumers do not have a strong purchasing power. Moreover, the auto market in the country is badly affected by the policy concerns.

So far, Maruti has managed to post a good sales volume. But, spending a lot on the advertisements and giving huge discounts to lure the buyers have left a dent in its margins, the very first time in a couple of years. It has posted a lower profit in the first quarter of the year.

The company is projecting a double digit growth this fiscal that started this month. Though there is some improvement in the economy and better rains are expected this year, the factors may not work out as predicted. The government staff with a salary hike due to the Seventh Pay Commission can be a definite bet.

Since the Wheels of India Initiative launched in 2006, Maruti Suzuki has sold around 1.5 million vehicles to the government employees. Many employees have received arrears that have left them with enough cash to buy vehicles.

Passionate In Marketing - August 3, 2020
0
Who else heard it and got excited? Yes, it is the launch of the global limited edition in India for an introductory...

‘Moustache of Joy’ campaign by inDriver