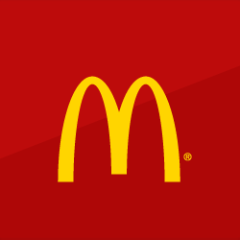 McDonalds India is now entering its next step of localization strategy by introducing two new products in the Indian market namely, Masala grill Chicken and Masala Grill Veg.  The food chain currently has 300 outlets in the country and with a market spends of about 6%, the brand is now trying to capture Indian hearts through its localization strategy. The firm is adopting a 360 degree approach to include all platforms to emerge big and establish its presence in the country.

The company says, it is delighted to expand its menu list and it does so in a view to satisfy the Indian customers. The palate for spice and spicy products among Indians are well-known and the company is trying to churn out the biggest spice advantage by adding spicy food to its menu. Spicy taste is not restricted to a particular age group and the company could make use of this to sell out its products in a better way. The company is focusing on several Indian traits like bargaining, not using non-veg on Tuesdays etc.,

The campaign is aimed at promoting a Pakka Indian Style. The company has four distribution centres in the country namely Noida, Mumbai, Kolkatta and Bangalore. Brand extension remains the main focus of the company at the moment and the company is planning to divert its spends towards creating brand value. Better positioning and competitiveness are the key factors that lead to the success of a brand and the company is striving hard to achieve it.

A new television commercial will also go on air to improve visibility and the ad will focus on the typical Indian habits. The brand is going a step further by including plans for customer engagement activities. Will the brand succeed in its stint with the Pakka Indian Flavor? 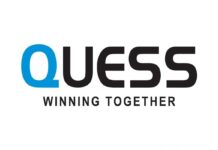 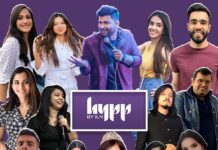 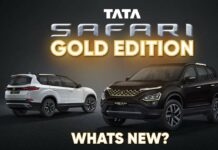