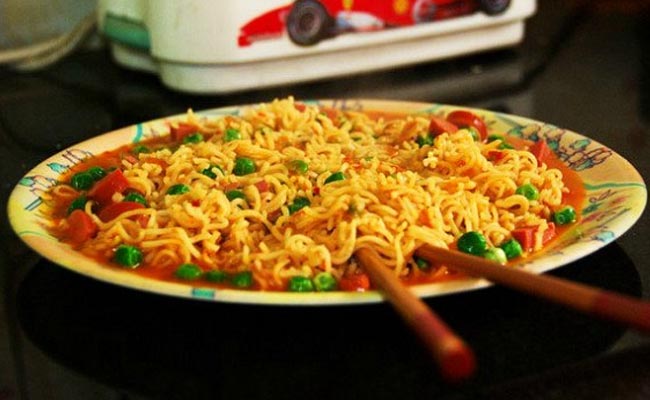 Prasoon Joshi, the advertising veteran is likely to make the re-launch campaign for the popular noodles brand Maggi. Publicis Worldwide still remains the advertising agency of Maggi, but the manufacturer Nestle India the popular McCann World Group to handle the new project. This will mark the re-entry of the Maggi noodles after almost four months of its ban and recall, claim the senior industry executives.

Prasoon Joshi is the CEO of the McCann World Group India that is a unit of the global marketing company McCann Erickson. This decision comes following the 100 year corporate campaign that the McCann created for Nestle sometime this year.

As per Joshi, the local unit of the company based in Swiss stopped its advertising for the brand in the month of June as soon as the product was recalled. Maggi was missing from the 100 year corporate campaign of Nestle as well. However, the brand name was visible in this ad it showed on the ketchup and magic masala products. It is not known if any celebrity is roped in to be a part of this upcoming ad campaign. Basically, this new ad will emphasize on two propositions – safety and trust.

Before the ban, the Maggi noodles brand was endorsed by celebrities and brand ambassadors such as Amitabh Bachchan, Preity Zinta and Madhuri Dixit. The outrage of the Maggi ban involved a Bihar district court to direct the police to file FIR against these brand ambassadors.

It has been stated by a Nestle spokesperson that the company will try to make revisions to the contracts with these former Maggi brand ambassadors if they wish to come onboard. As soon as the advertisements were stopped, their contracts were also cancelled.

The spokesperson claimed that Publicis India is the advertising agency on the record for the Maggi Noodles in the country. They have been working with the firm McCann India for the recent corporate projects lately. But, it was not confirmed if the agency will take charge of re-launching the campaign.

Passionate In Marketing - September 12, 2020
0
The popular online dating app, Tinder, will be bringing Swipe Right event in India. It was initially released in the US late last year, It is an interactive, first-person,...