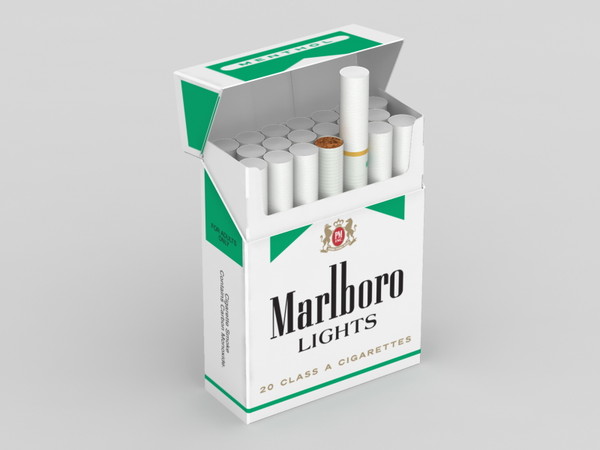 The lead author of this research, Sunday Azagba who works for University of Waterloo was quoted as saying “The appeal of menthol cigarettes among youth stems from the perception that they are less harmful than regular cigarettes. The minty taste helps mask the noxious properties, but the reality is that they are just as dangerous as any unflavoured cigarette.” The authors also reported that menthol smokers were three times more likely to intend to continue smoking in the next year. Azagba further reports that “There is a growing concern that the high popularity of menthol cigarettes among youth may hinder the recent progress in preventing other young people from smoking because many of them may experiment with menthol rather than unflavoured brands.”

This report raises a lot of concerns including whether cigarette companies should promote flavoured brand of cigarettes when people are more likely to smoke flavoured brands rather than unflavoured brands. At a time when governments world over are trying to discourage people from smoking this research study is an eye opener in all respects. It is not only the governments who have a moral obligation towards the health of its people but also the companies manufacturing it. Should the companies be allowed to come out with more flavoured brands in this context is questionable but more than this the challenge lies in how to persuade the teens not to smoke?

These trends would definitely put the companies in a fix and force the lawmakers to scratch their heads on the approach that they should take.