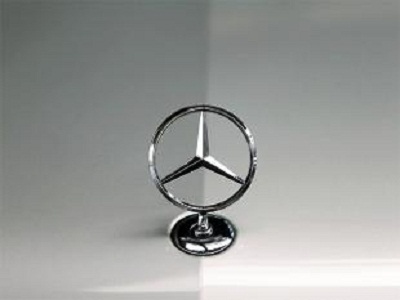 The premium car maker, Mercedes-Benz is poise to reclaim the No 1 position in the luxury car market segment in India after six years by dislodging its rival Audi. This is the situation after the maker has launched over a dozen new vehicles, widened the dealership network and sharpened its design.

The manufacturer of S-Class is expecting to close the sales this year with 13,500 units and it is planning to replicate the 2015 strategy of launching 15 new models including facelifts and refreshed models and the maximum possible new dealerships, claim people with knowledge of the matter. The manufacturer is targeting growth in surplus of 20 percent in the next year, they speculate.

During the launch of A-Class entry level model this week, the Managing Director of Mercedes-Benz India, Roland Folger, stated that the plans for the next year will be out in January. He stated that this year has been good for the maker and the same is likely to continue in 2016. He added that the oldest model in their portfolio is just one year old. They are getting into a phase where the customers are contemplating purchasing one of them. He added that the next year should not be a great challenge. The issue that they need to focus on is to sustain growth.

In 1996, when Mercedes-Benz entered the Indian market, it was the first luxury car brand to enter the market. It was ruling the maker till 2009 until it was surpassed by BMW. A couple of years later, it was moved to the third position by Audi that took the lead. In 2013, it recovered to the second position and it has been getting better traction since then. This was possible with the new generation compact cars that contribute to 30 percent of the total sales. 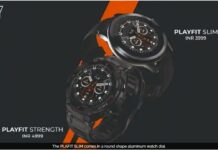 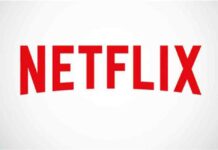