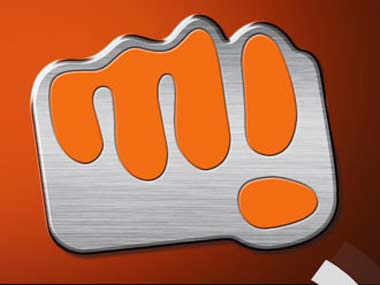 June 14, 2014: Micromax which is the second largest market leader in India with 15 % market share according to reports will be launching its first Microsoft Windows based smartphone on June 16. The company has a strong market presence in the Indian Android Smartphone space and this would be the first time that Micromax would be launching a Windows OS based phone. The only other handset manufacturer which has a Windows based smartphone is Nokia. This development comes on the close heels of the partnership which Microsoft announced with Micromax in April this year.

Windows Phone OS is the second largest platform in the country after Android and though Android based phones are far ahead Nokia has been able to garner a market share of 4 per cent with this platform. According to IDC, there is an increased demand for smartphone based on Windows OS in the country and Micromax would be trying to capitalize this demand.  Microsoft has been trying its best to mark its presence in the OS market which is dominated by Android. Recently the company had announced its move to make the Windows Phone platform free for all the devices with screens smaller than nine inches. This has helped in bringing down the cost of Windows based devices drastically.

Author - January 12, 2022
0
In a presentation at the 2017 SourceCon event, Summer Husband, Senior Director of Data Science at Randstad Sourceright, noted that AI and...