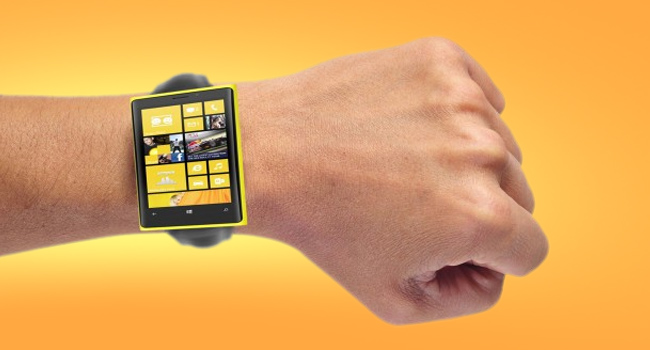 May 30, 2014: After Google now it is the turn of Microsoft to get into the wearable computing market. In a report that was published by Forbes, Microsoft is weighing its options to launch a smartwatch in the market. As reported by Forbes, “The US technology titan tapped into talent behind its gesture-sensing Kinect accessory for Xbox video game consoles to help make a sensor-loaded smartwatch”. The smartwatch is said to have fitness features such as measuring and tracking heart rates like what is available in Samsung Galaxy Gear 2. Samsung had recently created a Digital Health Platform as well to integrate its features into Galaxy Gear 2.

Forbes also reported that Microsoft’s wearable smartwatch would be designed to sync wirelessly to applications in smartphones. The wearable tech items are expected to touch 19 million units this and according to market tracker IDC, it is expected to grow to 111.9 million by 2018. Off late there have been rumours of Apple also working on a smart “iWatch”. More vendors are expected to jump into the bandwagon because of the increased buzz in the market. The wearable device segment is dominated by fitness trackers such as Jawbone UP and Fitbit devices according to IDC.

Passionate In Marketing - September 21, 2020
0
Advertisements for Dabur's Dazzl range make a case for its home cleaning products at a time when the equity of a company is...