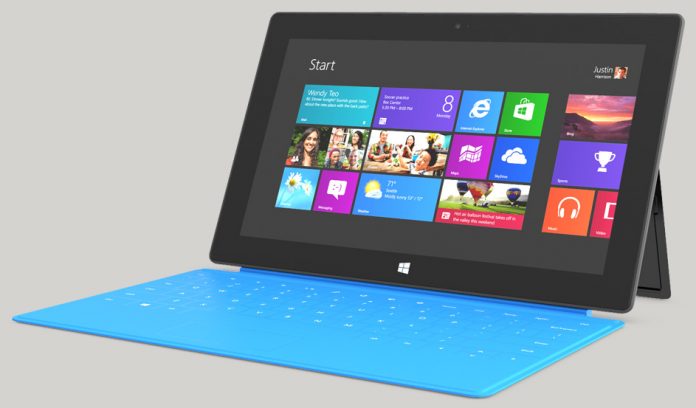 Nov 30, 2012: Microsoft which launched its new surface tablet with a Windows RT operating system will be selling its tablets with a full

version of Windows 8 Pro at $899 and upwards. Though Microsoft is considered as a late entrant in the general purpose computer market, the company is looking forward to Surface to change its fortunes. The pricing is said to be aggressive and in line with the pricing of other players in the market. The new price will come into effect from January 2013.

Passionate In Marketing - September 18, 2020
0
A Celebration of Stories of Courage & Hope During Covid-19 Campaign Launched with the 'Himmat Hai Toh Jeet Hai'...