As the OS market space started becoming murkier and Google’s Android and Apple iOS becoming very popular, it was on everybody’s mind what is the latest that Microsoft is going to come up with. Microsoft has launched Windows 8 recently, with a lot of updated features than the former version, Windows 7.

The market is keeping its fingers crossed on the performance of this OS. The Associated Press and GfK, recently conducted a study on the probable demand for this new Microsoft product. Study reveals that the company still has a lot of work to do before the redesigned software captures the mind of the customers.

A telephonic survey conducted among 1,200 adults in the US found 52 per cent were unaware of this new Microsoft OS launched last month. 61 per cent of the people who knew something about the product are not interested to buy a new laptop/desktop running on Windows 8. 35 % of the people who answered the poll consider the product just as an updated version with attractive features when compared to older versions.

Microsoft’s new tablet computer, Surface, incorporated with Windows 8, was launched on the same day when Microsoft 8 was launched to show the versatility of the new OS. The company came out with the product with the expectation that it will draw off sales from competitors like Apples iPad, and Google Inc.’s Nexus 7. In contrast to their expectations, 69% of the respondents who were part of the poll showed their disinterest in buying Surface.

Microsoft launched Windows 8 with advanced technology and user friendly operations to increase market share and to attract more people using smart phones and tablets. Touch screen display is one of the attractive features that differentiate Surface from old start menu and desktop tiles. New iteration of the Web browser, Internet Explorer 9, and ability to configure cloud services are other attractions of this new OS.

The results indicate that product previews or related articles failed to create a buzz among the target customers. So the company still needs to work for the popularity of their updated software, Windows 8 and the newly released tablet, Surface. Estimated marketing campaign budget of this launch was $1 billion, and it remains to be seen how much of it has actually made the impact. Even though the poll reveals that Microsoft Windows 8 has not been well received, reports show that Microsoft Windows versions are still popularly used by 80% of home PC users and in 90% of the companies. As Windows 8 offers better when compared to its predecessor, experts expect the users to shift to new Windows 8 by 2014. 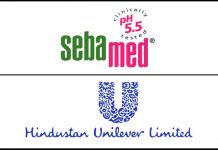 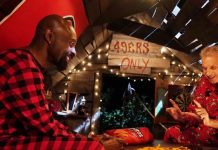 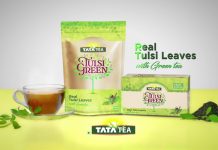