Passionate In Marketing
Home Articles Latest from Marketing World Microsoft yet to come out with clear plan for Surface Tablets in...
Facebook
Twitter
Google+
Pinterest
WhatsApp 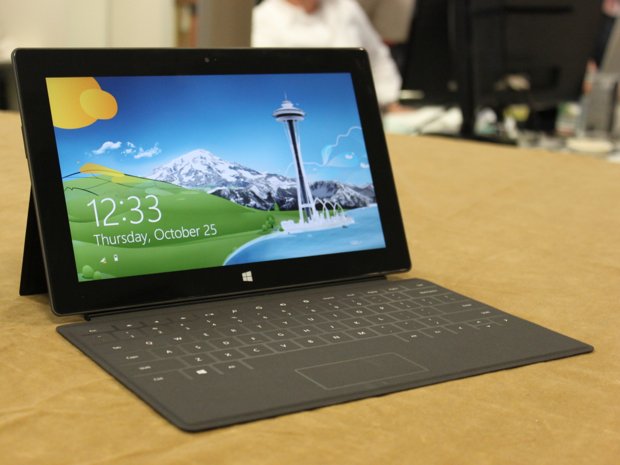 When it comes to tablets, Indian market is a place where competitors really try hard and break their heads to make things work. Indian market is a real happening place as far as sales of tablets are concerned and three million tablets which were shipped in 2012 bear testimony to that. The tablet market in India has been dominated by brands like Samsung, Apple and Micromax and it is a place where Microsoft is finding it tough for its Surface tablets.

Microsoft launched its Surface tablets six months back, but it is yet to come out with a clear plan for India which is considered as one of the fastest growing device markets in the world. What is making the situation even more curious is the fact that there is no news about the launch of next generation Surface Pro tablets in India even though it would be launched in over 20 new markets. Microsoft is really caught in a situation where it has a real fear of competition from local brands such as Micromax, Karbonn and Lava who are doing extremely well in the tablet and phablet market.

Indian customers are said to very value conscious and that is where only Samsung a known international brand has been able to really register its presence and be the market leader. According to experts, Microsoft wants to be incredibly thoughtful before the launch of Surface tablets in India.

Data from market research firm IDC show that Microsoft Surface tablet so far had a very lukewarm response compared to Applle iPads. Microsoft sold 900,000 tablets globally between January-March 2013, whereas Apple sold 19.5 million iPads during the same time. This cold response from the market towards Windows 8 based device and also towards Windows 8 OS would also be one of the reasons why Microsoft is keeping away from the complex Indian market for the time being.

It would be interesting to note how Microsoft launches Surface in India and when do they launch it especially when big players like Blackberry, Lenovo and all have just achieved minimal success in the Indian market.