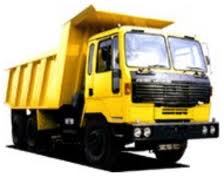 It’s another feather in M&M’s cap. SIAM has released figures of CV sales recently and it is seen that Mahindra and Mahindra had replaced Ashok Leyland in the Commercial Vehicles segment to climb to the No.2 spot. The Commercial Vehicle segment has seen a major realignment in the recent past along with a severe drop in sales. Economic climate plays a crucial role when it comes to sales of medium and heavy weight sales trucks and as a matter of fact, the industry presently in the prevailing economic climate is not anyway expecting any huge miracles.

The current fiscal is not in anyway lucky for the commercial vehicles segment in India and the sales dip was huge which accounted to 22% in the period of April-February. With all this in place Mahindra and Mahindra and Ashok Leyland bet big in the segment to improve their sales. The companies are also planning to launch new vehicles in the segment and this certainly is going to make the medium and heavy vehicles segment stronger.

The pace of investment by the companies is being accelerated in a view to help customers in improving profitability. The Customer Vehicles business is not expected to change anytime soon. The Commercial Vehicles market has a strong link with the Gross Domestic Product and the segment is expecting some help from the Indian Government to position itself and also to give the badly needed fillip to the economy.

The commercial vehicle manufacturers have improved their inventories and the stocks of vehicles are being increased significantly. Although the growth in the segment has shown a negative trend in the past six months, manufacturers are confident that the dark climate may not last for a long time. 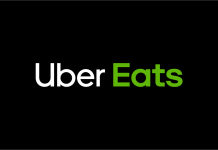 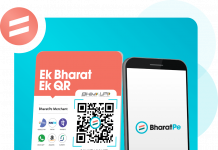 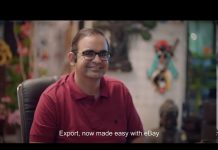