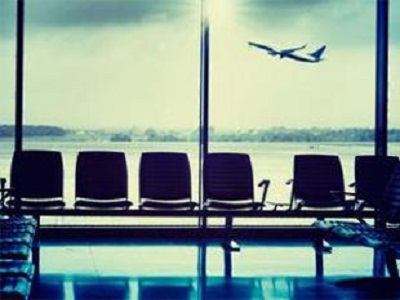 They will be run by NDMC (New Delhi Muncipal Council) in collaboration with private companies. Regarding this, NDMC Chairman Jalaj Srivastava told that the mobile theatres will be computer controlled system fitted in mobile vans and they will be placed in three areas of the capital including Sarojini Nagar andConnaught Place. The third place is yet to be decided, he added.

He further stated that the multi-dimensional theatre or rider will be based on the latest electronic technology involving six degrees of seat movements and 21 special effects that will simulate experiences such as air blast, water spray, rain, bubbles, fire, smoke, snow, fog, leg ticklers, pokers and more.

Notably, these mobile theatres will be positioned at parks, public places and markets under the control of NDMC and the civic body further claims that this will be the first of its kind to happen in the capital ofIndia.

Srivastava went on revealing that NDMC had invited expressions of interest regarding the same in the last year. The selected individual or firm will arrange for the installation of the vans and 6D theatres and they will also have to pay for the parking feeds wherever they park their vehicles for the show.

He further added that they will be free to decide the charges and the duration of the show. However, the mobile theatres are subject to pay entertainment tax and take prior permission from theDelhipolice to run the show in a specific area.

NDMC will handle the facilitating of licenses authorizing them to operate the mobile theatre vehicles on roads. While Sarojini Nagar and Connaught Place are already finalized to run mobile theatres, the third area is yet to be identified, but it is said that the choice of area is flexible and that it can be modified later based on the response in the particular area.

Is it marketing or branding what marketers do today?

Aston Martin looks for ‘Capital Injection’ and not for sale: Reports