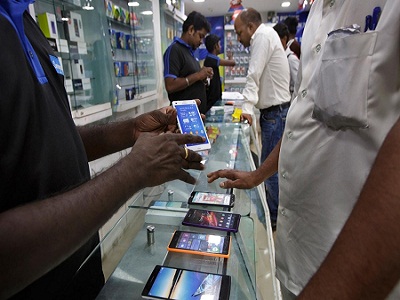 India being one of the quickly growing mobile phone markets in the world has witnessed an increase of 85 percent in the number of mobile phones launched in 2015. This is much faster than the same in the year 2014 that accounted to just 19 percent.

The surprising fact is that most of the growth in the number of mobile phones in 2015 was from the sharp rise in the launch of feature phones in the sub Rs 5,000 price bracket. The increase in the smartphone launches was also from the same price range.

In 2015, the sub Rs 5,000 priced smartphones accounted to 405 units while the figure was just 215 in the previous year. Above this price range, the number of smartphones that were launched in 2015 was 490 units whereas the same was 476 units in 2014. Notably, the increase in the number of smartphone launches in the sub Rs 5,000 price bracket was contributed by the Indian brands. Also, the attempt of global brands to launch low priced smartphones is an additional factor.

Moreover, the number of phone brands in the country increased by 2.5 times in just two years. In 2013-14 fiscal, there was 40 percent increase in the number of brands, and this increased to 72 percent in 2014-15 fiscal. When it comes to the total number of launches, the home grown brands such as Micromax, Lava, etc. were in the lead. The global brands took the pole positions in the launches that were made in the above Rs 10,000 price bracket.

With the increase in the demand for mobile devices and the popularity of smartphones, we are sure that this trend will go on increasing in the coming years. 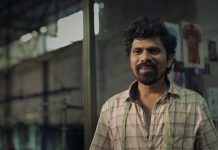 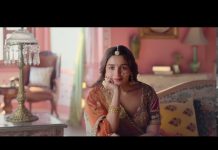 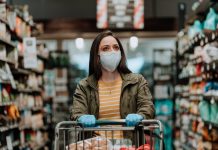 Passionate In Marketing - September 23, 2020
0
PhonePe, the digital payment firm headquartered in Bangalore, however, took another portal. Over the last two weeks,  20-second advertisements were released, linking together a complete...

Brands come up with varieties of sanitisers in market