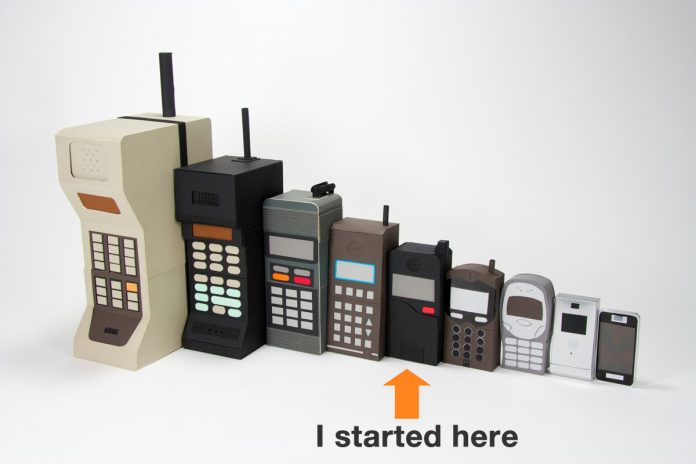 April 4, 2013: After the first mobile call was placed by Martin Cooper who worked with Motorala as the head of a team working on mobile communication technologies it’s been 40 years since that landmark was achieved. Mobile phone turned 40 today. The first device which was used as a mobile phone was developed by Motorola. It weighed one kilogram had battery life of 20 minutes and used Motorola DynaTAC.

Passionate In Marketing - August 3, 2020
0
McDonald's India West and South posted a post of fun questions as a part of their #DriveThruCodes crusade for National Drive-Thru Day....