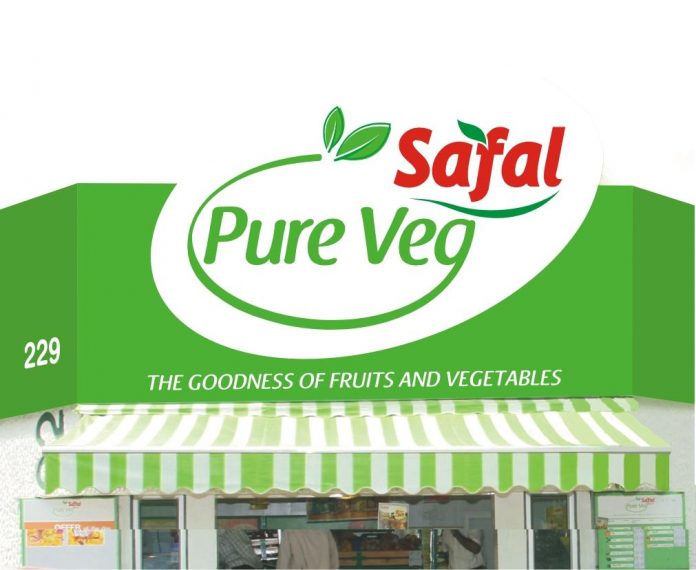 August 14, 2013: In a move which will bring some respite to the common man from spiralling prices especially of Onion, Mother Dairy has announced that it would be entering the retail market with frozen vegetables under the Safal brand. Mother Dairy would be launching frozen onion rings, spinach and fruits like mango and guava. Apart from this they would also be selling frozen French beans, English carrots and cauliflower florets.

Talking about this move of entering the frozen vegetables market, Pradipta Kumar Sahoo, Business Head, Mother Dairy Fruit & Vegetable said, “We are looking to come up with frozen onion rings and even frozen spinach blocks for the food service segment and consumers. It will be a win-win situation for consumers to get a product at one price all year round.”

Safal brand which has a market share of 25-30 per cent is considered as one of the most successful brands in the frozen vegetable category and they have been selling 6,000 tonnes of frozen sweet corn, mixed vegetables and frozen peas.. There has been considerable demand for frozen vegetables and pre cut vegetables even though high price volatility is being witnessed for fresh vegetables.

Mother Dairy apart from selling frozen vegetables under Safal brand in 200 gm and 500 gm packs in more than 15,000 outlets in India would be adding 15 more stores in Bangalore and 30 more stores in Delhi NCR region as part of its expansion plans. Off late Mother Dairy has been facing stiff competition from regional players like Pagro Foods, Vadilal and also from other major retailers like Reliance, Big Bazaar and many more who have their own private labels for peas, corn and other frozen vegetables.

FDI in Retail – Why it could prove a threat to...

Passionate In Marketing - September 17, 2012
2
There’s so much buzz about the recent cabinet decision to allow 51% FDI in Multi-Brand retail ; parties are threatening to split from the...

Ajay Devgn to be the new brand ambassador of Dabur Hajmola

How Indian Shoppers differ from others? – Fitch Study