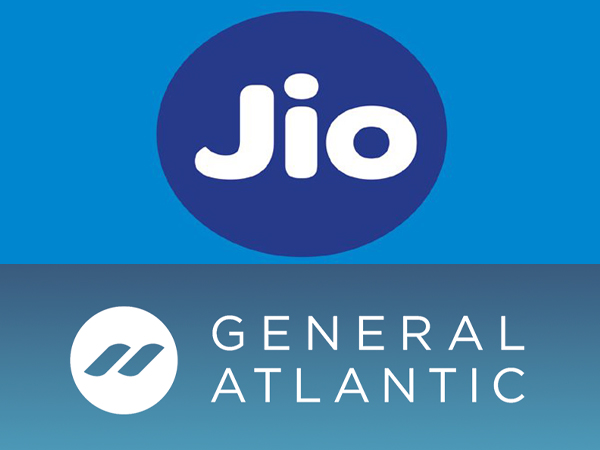 The investments for Jio Platforms started on April 22, when Facebook agreed to acquire almost 10% of the stake for $5.7 billion. And after that, it was immediately followed by California-based private equity firm Silver Lake Partners saying the company would aquire over 1% in Jio for $748 million. And just about a week ago, U.S. tech fund Vista Equity Partners said it will buy a 2.3% stake in Jio Platforms for $1.5 billion.

General Atlantic, is the only latest addition to the fast-growing list of large investors in Jio Platforms and which has supported global brands such as Airbnb Uber in the past. General Atlantic has been investing in India for around two decades. Some of its current investments include online edtech company Byju’s, founded by billionaire Raveendran Byju, and another Indian billionaire Radhakrishnan Damani, who runs Dmart’s retail chain.

Mukesh Ambani, who holds a 50% stake currently, has decided to buy the full extent of their entitlement along with the other promoters and also subscribe, the unsold shares in the rights issue which will help reduce RIL’s net debt further by $7.5 billion.

Since five years till 2019, RIL invested  Rs.5.4 lakh crore into multiple businesses, Ambani told shareholders at their Annual General Meeting last year. Out of this, Rs.3.5 lakh crore went into Jio, which was launched in 2016. And another Rs.1 lakh crore was invested in expanding the company’s petrochemical business in the same period.

It is when this insane amount of debt came upon,  Ambani announced the goal to make his company ‘ a zero net debt firm’.

So thereby, these multiple deals raised by Jio will help reduce Reliance’s huge debt burden, which currently stands at $44.4 billion. Mukesh Ambani has said he is committed to reducing the company’s net debt to zero by 2021.

Passionate In Marketing - November 19, 2020
0
There has been a rumor that has been spread across the places about Huawei selling their budget phone brand which is ‘Honor’...

From Rivals to Cohabitants: The Story of BuzzFeed and HuffPost