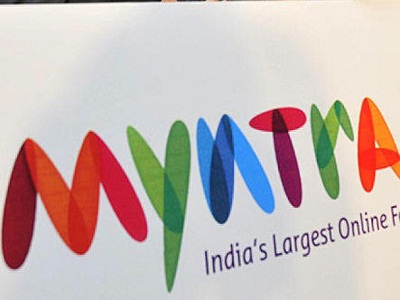 Myntra, the online retailer is in the aim to achieve a gross merchandise sales volume of $5 billion by 2018 to 2020. This was claimed by the company’s CEO Ananth Narayanan. He stated that as of now they are about $500 million in the gross merchandise sales volume. They are planning to double the same to $1 billion in the next year and they aim to get a $5 billion of GMV in the timeframe between 2018 and 2020.

The private fashion labels form around 20 percent of the annual sales of Myntra. The company is in the aim to include these labels as a part of its plan to get profitability in another next 18 months. Myntra has already launched Roadster and HRX private labels in the past.

Narayanan stated that fashion is a category that has higher margins. From January 2016, the company will be keeping fixed costs as a constant factor. With the increase in the scale, the fixed cost absorption is likely to get better. Myntra touts itself to be the largest retailer in the online fashion industry in the country.

The announcement made by Myntra to achieve profitability might be in the larger scheme of things meant for Flipkart, its parent company. Flipkart might be in plans to have a public listing in the next two or three years.

Myntra will still focus on its application-only strategy. He stated that the GMV has increased by 60 percent in comparison to the pre-app days in the last year. There has been a 10 percent drop in the sales following the migration that happened earlier this year, but it was for a short term.

Passionate In Marketing - June 29, 2020
0
As per the report of 21N78E, reveals that brands must not only look to target their consumers by being hyperlocal, but also should be hypersensitive....