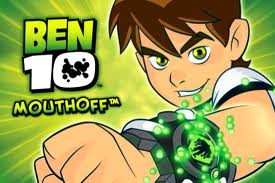 The new app that has now the most downloads in the iTunes store is that features  the Cartoon Network’s power packed action hero Ben 10.  There were almost half a million downloads across the Asia-Pacific in the first two weeks of its release and it is no less than a grand opening.  India is in the list with 30, 521 downloads.   The app was released on July 25, and is more popular among the screen hopping kids.  The app is named ‘Ben 10 Ultimate Alien: Xenodrome’.  No wonder it has topped the charts of the iPad games when we have huge number of Ben crazy kids.

The game was in the top-10 rankings in several countries including Thailand, Malaysia, Singapore, Hong Kong and Philippines. The app also had a regional download of 467,000 from the apple’s app store.

The game features the super hero of the Asia-Pacific kids Ben 10 who can transform into superhuman alien being. This game is a sure compliment to the TV series and it promises to keep the gamers at the edge of their seats.  The game freaks can now catch their hero with his super human powers in a better way.  The alien forms in the series are unique and the players are supposed to take a note of the characters.  The alien forms also have their own strengths and weaknesses.  The upgraded version of the game allows the players to test their heroes and also customize them in a single mode or also by connecting to other players via blue tooth.

The developers of ‘Ben 10 Ultimate Alien: Xenodrome’ are TurnOut ventures.  The association is a joint venture between the Turner and Outblaze investment systems. The app is available for iPhones, iPad and iPod touch devices.  It can be downloaded through iTunes or CartoonNetworkAsia.com.  The version for Android devices will be available from September at the Google store.  The app is available in English, Korean, Traditional and Simplified Chinese, Korean, Japanese etc.  The super hero can make the kids excited with all his new features and antics.  With competition in the field of gaming on the rise, the company is expected to come up with more versions of the game in the near future. 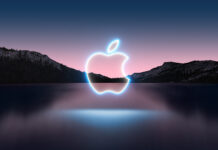 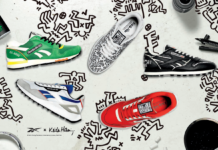 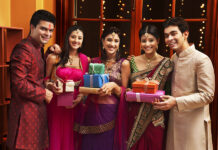