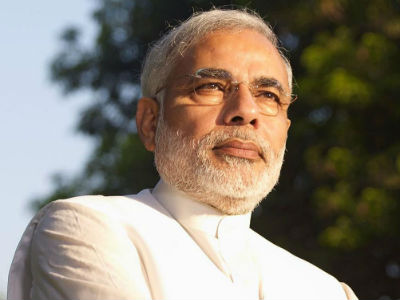 Aug 16, 2014:  In order to make India a hub for manufacturing, the country’s new Prime Minister Narendra Modi has given an open invitation to the global manufacturers. In his maiden speech given on Independence Day, Modi said that the country is ready to serve as a platform to deliver products with ‘zero-defect’.

He has made it clear that manufacturers of all sorts including plastics, satellites, agricultural products, cars and others should be coming up with zero-defect products. In his I-Day speech made from Red Fort, he has invited manufacturers from across the globe to come and make inIndia. He has claimed that let them sell their products anywhere in the world, but make them only inIndia.

The Prime Minister has revealed his dream to witness the ‘Made inIndia’ products making rounds in the global markets and has asked everyone to also visualize the same. He has stressed out that manufactured products should be free of defect and should not have any effect on the environment. Also, that we should strive to be a nation that has a good expertise in exports and reduce our dependence on imported goods.

To attain the same, it is revealed by Modi that the country’s youth population should possess the necessary talent and skill that will make it an export hub in the world. This will create employment in the manufacturing sector and maintain a good balance between both imports and exports.

His speech has also insisted that the youngsters should be setting up small manufacturing units across the country to make it a manufacturing hub. For the same, the Confederation of Indian Industry (CII) should be clarifying the issues that are related to taxation including land acquisition, trade policy and faster approvals to boost the manufacturing sector.

Constantly throughout his speech, the Prime Minister has been focusing only on two main things – one is zero defect products and the other is zero effect on the environment.

Passionate In Marketing - October 2, 2012
0
Latest buzz in the India food industry is the changing tastes and preferences of Indian consumers in having snacks. Recently I read news that...

The animation industry in India to reach Rs 54 billion in...

4Ps – have they lost their real meaning?