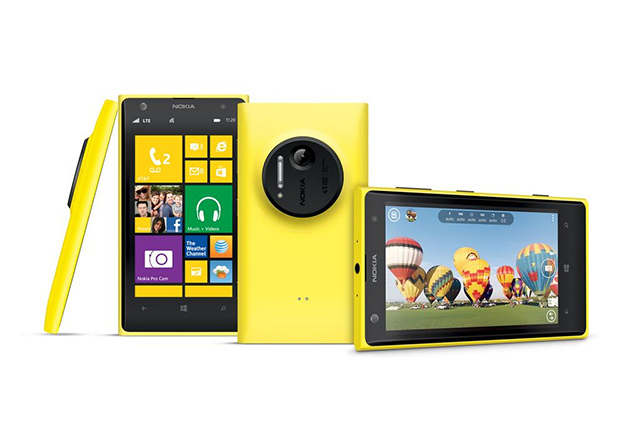 September 27, 2013: Nokia which was recently acquired by Microsoft has been going aggressive in its bid to recapture the market share. The company launched its Lumia 1020 smartphone with 41 mega pixel camera which is so far the highest mega pixel for any phone in the world. The price of the smartphone which was launched in India was not revealed and currency fluctuation was cited as the reason for the same.

Nokia Lumia 1020 which is powered by Windows 8 will start selling from October 11, 2013 in India and the price will be revealed on October 10, 2013. Apart from the 41 MP camera with PureViewTechnology and Zeiss Optics the other features of the handset are:

Lumia 1020 which has connectivity options like 2G, 3G, Wifi, Bluetooth 3.0 has two types of flash for its 41 MP camera i.e. one Xenon and other being LED. The phone has got a feature called as Dual Capture which allows two shots to be taken at the same time. One can be taken at 38 MP resolution and the other can be taken at 5 MP.