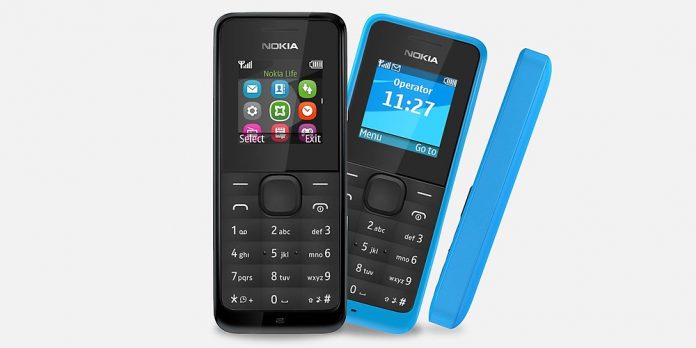 April 5, 2013: Nokia which has been facing tough times in the mobile handset market in India because of the competition from Samsung, Apple and other local brands like Micromax, Karbonn etc. is going to launch a basic colour phone at an aggressive price of Rs.1,200. With this move Nokia is planning to stop its black and white phones which have been the basic phone till now. They would be phasing out Nokia 1280 phone which has been the largest selling phone for Nokia. They have sold more than 10 crore pieces of this model. The handset will be sold in other emerging countries like Africa and China as well.

Nokia would be introducing the phone first in Andhra Pradesh and it will be manufacturing these phones in Chennai facility. Nokia 105 the new basic colour phone has got a battery backup of 35 days and has got a speaking clock apart from host of other features. According to a study by GFK Nielsen, about 85 per cent of the handsets that are sold in India are priced below Rs.4,000 and about 60 per cent of the sales happens in the sub Rs.2,000 category.

According to CMR, though Nokia had a share of 21.8 per cent in the feature phone segment in 2012, its share in smartphone segment was only 13.3 per cent. Nokia with this move would be trying to increase its share in 2013 from the share that it had in 2012. 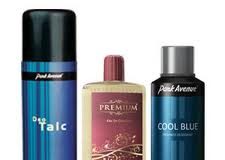 Passionate In Marketing - March 7, 2013
0
Raymond, Siyaram Silk Mills (SSM) and Provogue India are some of the well heard names in apparel manufacturing sector. These companies holding a pioneer...

E-commerce in 2016 will turn profitable with more users: Reports

Amway setting up plant in TN

Coca-Cola to focus on Indian market