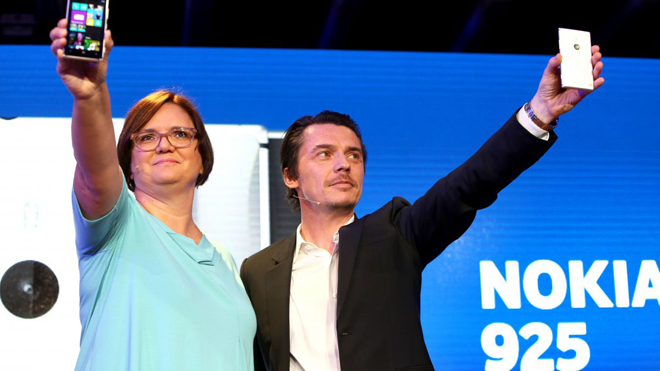 May 15, 2013: In an effort to recapture the market, Nokia has come out with a unique design for its Lumia smartphone devices. Nokia unveiled a new version of Lumia series ‘Lumia 925’ with Windows Phone software and a metal body which sets it apart from the earlier models. This is the first time that the Finnish company is unveiling a metal version of its Lumia smartphone.

Lumia 925, which has got Windows Phone 8 mobile operating system has got a 1.5 GHz dual core processor and comes with a 4.5 inch AMOLED display. The smart phone which is slimmer than Nokia Lumia 921 (8.5 mm, has got 1280 x 768 resolution and come with an aluminium frame. It has got a polycarbonate back and weights 139 gm. The other features of Nokia Lumia 925 are:

The smartphone which is priced at USD 609 will be available in black and grey metallic colors. Lumia 925 is packed with new features in PureView imaging technology and the camera allows users to taken ten shots at a time. The release date of this device in India has not been announced and initially it will be available in US, China, Spain, UK and Germany