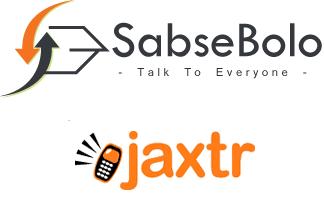 Dec 24, 2012: Jaxtr, a Sabeer Bhatia promoted Telecom Company offering services such as SMS along with social networking, international calling is all set to launch a global Sim Card which can be used in many countries. Jaxtr will be launching the Sim Card initially in UK, US, Canada and Mexico and then they plan to expand it to 30 countries by the end of next year. Set to be a revolutionary product like Hotmail which was co-founded by Sabeer Bhatia, this global Sim Card will help the call rates to drop and especially benefit the overseas travellers who have to shell out huge money to make calls while on the move. Sabeer Bhatia feels that this Global Sim Card is going to be the next big thing by 2015.