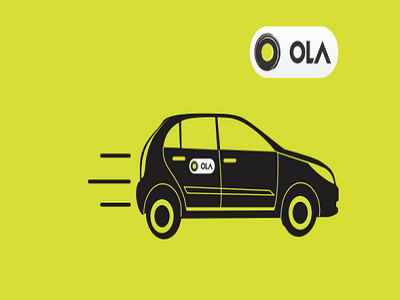 Ola is currently getting more than one million booking requests everyday and it has served more than 150 million cumulative bookings on the platform till now. This was mentioned be the company in an official statement.

The statement added that Ola has witnessed a growth of three folds in size in the past six months that is from April 2015. The company is expecting to increase its booking requests three times taking it to three million per day by April 2016.

The Co-Founder and Chief Executive Officer of Ola, Bhavish Aggarwal stated that the company has served almost 25 million unique customers in the country. He added that the next phase of development will be stimulated by latest and innovative solutions such as Ola Prime, Ola Share, etc. that are piloted in select cities on a large scale. It is highly important for the company to bring in augmented efficiencies on the utilization at the massive scale to ensure that is delivers the same convenience and reliability.

As of now, Ola adds up to a fleet of 1,500 vehicles registered on its platform and these operate on a daily basis. The company is backed by Softbank and it has launched a cab-leasing program via a subsidiary sometime early this year. This initiative might help add 1 lakh cabs in a year’s time to its platform.

Lately, Ola launched the Ola Share feature on the application of the taxi service. It will let the users share the rides making their journey cheaper.

Passionate In Marketing - October 18, 2012
0
Joshua (my nephew), aged four, energetic and notorious is often seen dancing to the tunes of an advertisement. Similar is the case with my...

Taking IIN to newer (and relevant) heights- A Case Study of...

INTEC unveils its own brand of air conditioners