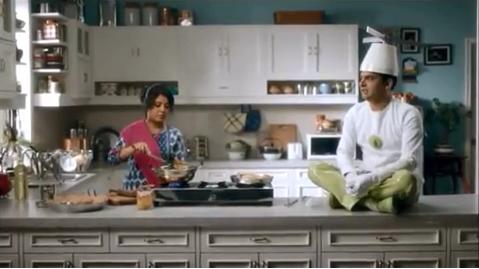 August 2, 2014: Olx.in recently released a new ad film featuring extremely popular Comedian Kapil Sharma promoting selling off ‘under used or unused’ products. The new ad film shows Kapil Sharma playing the role of ‘juicer’ and asking the lady of the house to sell him. The lady says that the juicer in this case Kapil Sharma is useless and who will buy it but Kapil corrects that he is not useless but he was used less. Olx with this ad tries to pursue people to sell of old things in the house which are not used or used very less.

Speaking about the new ad, Amarjit Batra, CEO of Olx.in said, “As a brand we have always used humour to drive pertinent messages around aspirations, consumption, stocking, and selling.” On using Kapil Sharma for this ad, he was quoted as saying, “Kapil Sharma personifies humour in India, and that resonates strongly with Olx’s style of messaging. The brand association between Olx and Kapil Sharma for this TVC was seamless as both have risen recently to become strong brand names that are loved by people, and have become a part of their daily lives.”

He further added, “Through this TVC we are trying to highlight the most useful and practical reasons for selling used goods in a fun way.”

The new ad which has been conceptualised by Lowe Lintas and Partners has already been released on its YouTube channel on 31 July and will go on air on 2nd August. 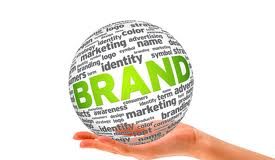 Passionate In Marketing - June 17, 2013
0
The year 2013 looks ripe for brand marketing. This particular genre of marketing has the year marked in red as more and more companies...

Microsoft new handsets is the need of the hour in India:...