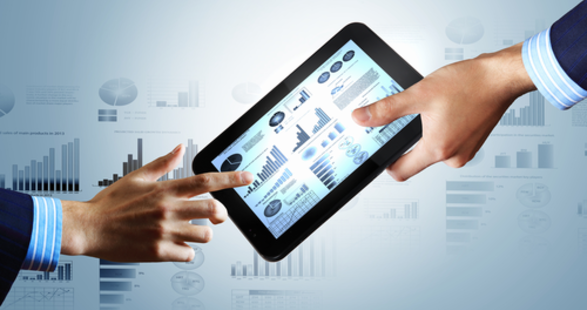 July 29, 2014: Social networking sites like Facebook and Twitter are having a tough time in India though it happens to be the third largest market. In spite of online advertising showing a growth of 29 per cent year on year with a estimated revenue of about Rs.3,000 crore in 2013-14, for Facebook and Twitter India contributes less than 0.1 per cent of their global revenue. These figures released by Internet and Mobile Association of India also suggest that Google owns over 80 per cent of this market.

Facebook has 100 million users in India, its second-largest market worldwide, for Linkedin India is the second-largest market while for Twitter India is set to be the third-largest market in terms of user base. Though these social networking sites have grown phenomenally in India, the paradox is that when it comes to monetisation these companies have not done well. Compared to the global click through rates of close to 2%, in India it is much below 1% resulting in lesser revenue for these sites.

Though the revenue for social networking sites is not upto the mark the silver lining in this is that the share of the online advertising pie is increasing. Large FMCG companies are increasing their online ad spend to 10-15% of budgets from 6% earlier. Karthik Srinivasan, National Lead, Social, at O&M was quoted as saying,  “Large FMCG companies such as HUL and ITC spend about 10-15% of their ad budget on digital. Ecommerce companies on the other hand spend as much as 80-100% of their advertising on digital,”

The social networking companies like Facebook, Linkedin and Twitter are trying out different models to monetise their business. Twitter has started out some initiatives which will help them to monetise better. They have tie-up with Amazon to enable shopping within Twitter. Launch of Twitter Cards to add rich content within Twitter itself is also another initiative.  Facebook, trying to monetise by increasing its focus on small and medium business in order to grow in India. LinkedIn is trying to customise its offering for the Indian market by trying to increase user engagement on its platform in India.

The increasing use of smartphone penetration in India is said to help these companies monetise better. But there is another school of thought which feels that, the increasing use of smartphones may throw up more challenges for the social networking companies. According to Twitter, in emerging markets like India many users access the service through smartphones which have limited functionality. A statement by the company in this regard reads, “This limits our ability to deliver certain features to those users and may limit the ability of advertisers to deliver compelling advertisements to users in these markets,”

Kailasnath HI - January 12, 2021
0
There are many connotations for comfort like a relaxing physical experience on one hand and deep emotional meaning on the other. For...