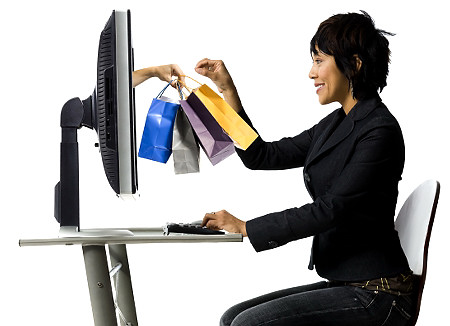 Industry is also taking initiatives like GOSF (Go online shopping festival) also known as ‘Cyber Monday’ which was conducted on 12.12.12 which might give a thrust to online shopping in India.

Passionate In Marketing - June 3, 2020
0
The outbreak of Covid-19 had led to a change in the normal lifestyle of people spreading across almost 200 countries. The Government is taking...