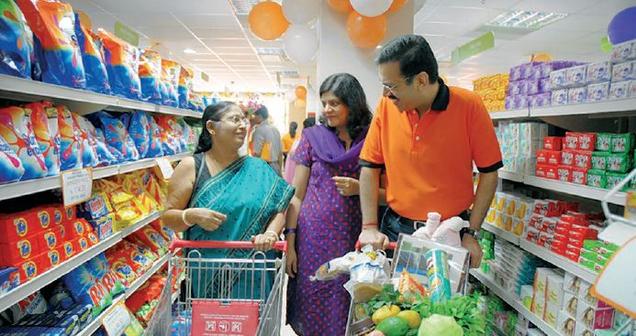 The Indian Consumer – the end point in a sales process and the source of revenue for almost all businesses has opened his arms to the organized retail industry. But there are some road bumps to this segments path. Are they just myths?

In an economy driven in a big way by consumer spends the retail industry forms a major contributor to the country’s GDP. Currently the contribution is about 15% and is estimated at about $ 450 Bn – the fifth in the world. Off late, this industry has been marred with controversies in relation to the proposed FDI norms and increase in the number of super stores.  But, is it that a big deal if more organized retail comes into the country?

Let’s look at the current situation and the potential.

Well, the sentiments and the realities do not match and policy makers are very much open to having more organized retail formats to boost up the retail sales and the economy.  Along with the unorganized retailer sentiments, another threat will get unfolded – that of the e-retail industry. However, there is one clear winner emerging out of all this – the great Indian consumer.

Passionate In Marketing - August 6, 2020
0
Being America's largest fast-food company, McDonald's is one of the most recognizable firms that is known for its diverse variety of foodservice....