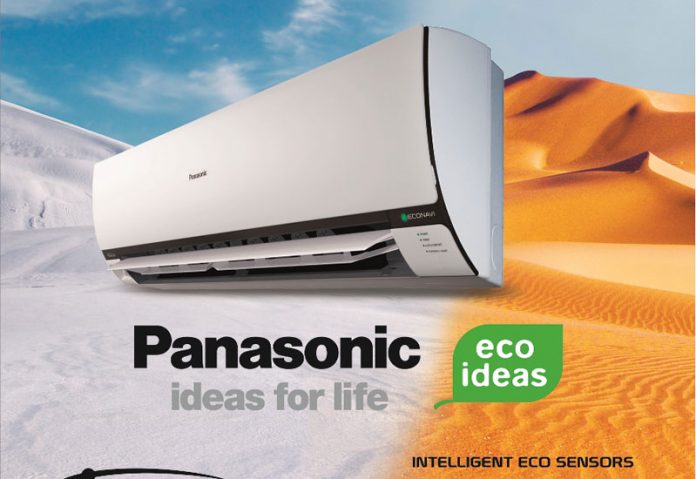 Feb 22, 2013: Panasonic India which has been working on the product promise ‘One touch to change the future’ has launched its new range of ACs and along with that new advertising campaign featuring Katrina Kaif who has been its brand ambassador since last 3 years. Panasonic like other AC manufacturers is gearing up for some tough competition in the approaching summer season. Though it is still winter in many parts of India and Summer season is nearly two months away, Panasonic is looking to gain a head start with this launch.

The new communication campaign is centered on its Econavi AC and looks to leverage the product promise made last year. The new advertisements show how with a touch of a button Econavi AC with its 4 intelligent sensors adapts itself to the change in the environment and give comfort and savings to the users. The 4 sensors control the temperature and the direction of the air flow and thus enable savings to the users.

Panasonic which has come out with four edits of the ad will be running a extensive campaign during the major upcoming sporting events including Border Gavaskar Trophy between Australia and India and during the budget session for next couple of months.