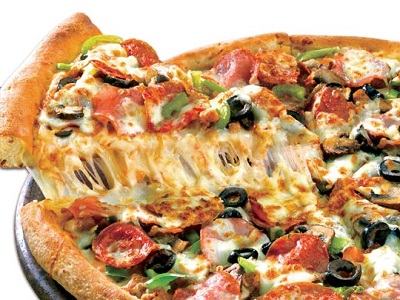 Om Pizza & Eats Pvt Ltd is the Indian franchisee of Papa John’s International and it has acquired Pizza Corner, the local rival. The overall amount of acquisition is yet to be disclosed by the firm.

As a result of the acquisition, Pizza Corner will be ceasing its operations across all its stores and will be re-branded as Papa John’s. Regarding this move, Joseph Cherian, Papa John’s India CEO claimed that the merger will provide the firm an opportunity to penetrate into the market at a more rapid pace and also to increase its scale of operations within a shorter time frame. Also, converting the Pizza Corner stores into Papa John’s stores will make the latter the third largest pizza chain inIndia.

Pizza Corner brand is operated by Global Franchisee Architects and it is claimed by the Papa John’s executive that the brand will get significant shareholding in the merged entity. But, Cherian did not reveal any details related to the transaction.

Notably, Pizza Corner has around 70 outlets inSouth India, whereas Papa John’s has 15 restaurants all over the country. The operator of Pizza Corner, Global Franchise Architects is known for operating other popular brands such as Cream & Fudge, Coffee World and The Donut Baker. These brands will remain operating inBangaloreand work independent without the control of Papa John’s. Author - January 20, 2022
0
Artificial intelligence, with implications for global productivity, environmental results, and a variety of other areas in the near and long term influence...