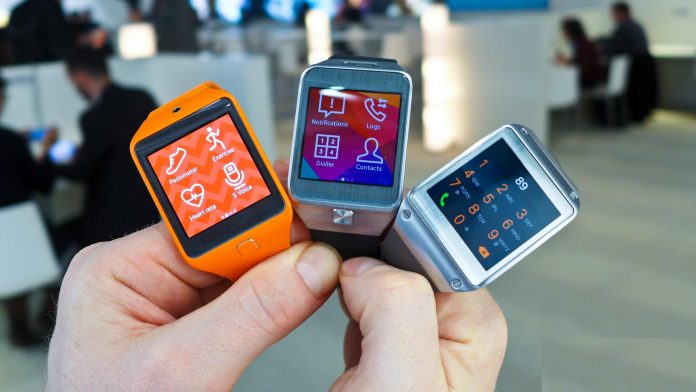 May 27, 2014: Today passionateinmarketing.com would be reviewing Samsung Gear 2 which was launched recently. Priced at Rs.21,550 it has got a host of features and has started getting a name for itself as a chic, versatile and usable watch. The smartwatch has got multiple functions , has got straps which are easily changeable and is dust and water resistant. The other specifications of Samsung Gear 2 are: The smartwatch which boasts of a battery life of 2 to 3 days works own Tizen operating system which is developed by Samsung. The highlight of Gear 2 is the changeable strap which was not there in Galaxy Gear. Samsung Galaxy Gear had a permanently affixed strap. The other features of Samsung Gear 2 include a free app called Watch Styler and apps that can deliver news alerts to the watch. The only flip side of the smartwatch which has been reported is the heart rate sensor which works only when you are completely still otherwise during this time when lot of technical advancements are happening in the field of wearable technology, Gear 2 is surely going to grab eye balls in the market.