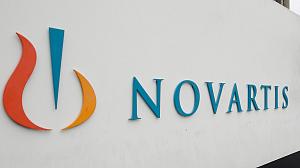 The apex court has pronounced a judgment, denying patent rights to Novartis on Glivac, a cancer treatment drug. The company had sort patent rights for its new version of cancer drug and the judgment comes as a big blow to the company as it loses the hard fought six year battle. The court said that small changes and improvements in the existing drugs is not anything worthwhile to provide a patent to the medicine.

It is essential to make medicines accessible to the poor patients in India and the judgment marks a positive step towards the same. The ruling of the court also opens new doors of hopes for Indian manufacturers to sell cheaper versions of the same drug.  Glivec, originally costs $2,600 per month while the Indian version costs only $175 per month.

The central court has taken a strong position against the ‘evergreen’ patent customs and sent out a ruling which now makes the drug available to the poor.  India has stringent patent laws in accordance with the World Trade Organization Rules in 2005 and this could sometimes come heavy on the fast growing research and development industry.

Campaigners were simply jubilant and a judgment in favor of the company could have in many ways limited the access of the drug to the poor.  However, the Swiss Pharmaceutical company is of the notion that the judgment limits the scope of future innovations in India.  The primary intention of the company to seek patent rights, even when the drug was already in market was to increase its longevity in the market. A patent would guarantee it 20 more years in the market. The Indian Supreme Court declared the application void saying that the new drug did not have any significant difference from the older one.

Glivec is a drug used in the treatment of myeloid leukemia and the drug had transformed the condition of patients in rich countries.  India has been known as the pharmacy of the developing countries and the latest denial of patent to the company could certainly leave a broader impact in the industry. 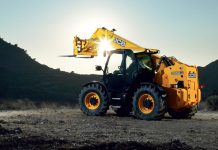 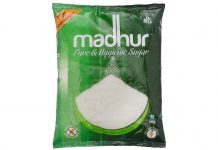