Paytm has entered into an agreement with one of the mobile largest advertising platform InMobi. The value of this partnership in the next 12 months is expected to dilate into about $250-$ 500 million. The Noida-based company, backed by China’s biggest e-commerce firm Alibaba, is targeting $3-4 billion in GMV (total value of the goods sold) for the year ending March 2016.

Larger rival Flipkart expects to close the current fiscal with a GMV of 120 million mobile internet users on InMobi’s Miip d-commerce platform. While earlier these merchants, about 60,000, were able to sell only to the Paytm ecosystem, they can now increase their businesses two to three times by reaching out to the entire mobile internet community in India. The partnership will let nearly 15 million stock keeping units (SKUs) on Paytm to be located more often by consumers.

For InMobi, this partnership would allow them to get more merchants on their platform, resulting in more quality products coupled with advertising opportunities on their plan. Their transaction rates and gross merchandise value would see a significant leap with this arrangement. This partnership is accompanying in a new span of commerce policy in a mobile first world. It combines the power of m-commerce driven through commerce destination apps and d-commerce supplied on thousands of others apps the user is spending time on.

Earlier one had to come to a site or the shopping app to buy a product, with Miip (InMobi’s discovery platform) it’s like window shopping. Miip will show contextual advertisements to online users. InMobi inked a similar pact with Amazon India last week. The company will help to sell Amazon India’s goods through its advertising network.

Another part of this association is a new digital store on the Paytm app, which is powered by InMobi’s Miip. Paytm will allow its app users in finding valuable guidance on the latest and most essential apps and games for their smart phones. All the apps and games being displayed on the store are free to fix and can be easily downloaded from Google Play or the Apple App Store. 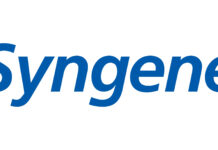 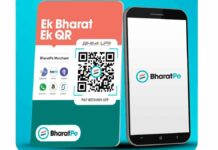 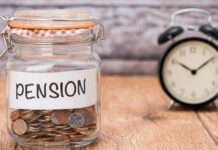 EPS 95 pension? The Current Pension will be deposited in the bank accounts

Author - January 15, 2022
0
When most new employees are in their mid-twenties, they receive their first payment. What they all have in common is a general...