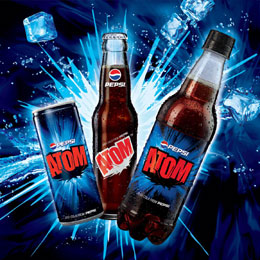 April 27, 2013: PepsiCo India has launched its new drink Pepsi Atom which promises to have more fizz and a stronger cola taste in the growing branded beverage market in India. Pepsi Atom which comes in bold black and blue packaging comes with a tagline, “Piyo Josh Mein Jiyo Hosh Mein”. The new drink from PepsiCo is the second main cola from the company and is said to be the biggest beverage innovation. The cola which is available also in My Can comes at an introductory price of Rs.15. The 500 ml PET bottle is priced at Rs.25.

The beverage major has signed in actor Sushant Singh Rajput as the brand ambassador of Pepsi Atom. The drink has been created by PepsiCo India in collaboration with PepsiCo’s global innovation team by carrying out extensive consumer testing in India. The new Pepsi Atom has been positioned in a way which redefines masculinity. It portrays the new Indian man in a new way and targets young adult men across urban and rural India.

The Cola which is fizzier is targeted at real man who knows when to act and according to Deepika Warrier, VP-Beverage Marketing, PepsiCo India, “We are confident that consumers will not only like the great taste of Pepsi Atom but will also be able to relate to the brand”. PepsiCo India will be launching a 360 degree marketing campaign for brand activation and to begin with is leveraging on the ongoing Pepsi IPL tournament. The company is planning for a massive sampling and engagement exercise with over 1 million consumers and is going to launch the TV campaign first on Social Media on 1st May. 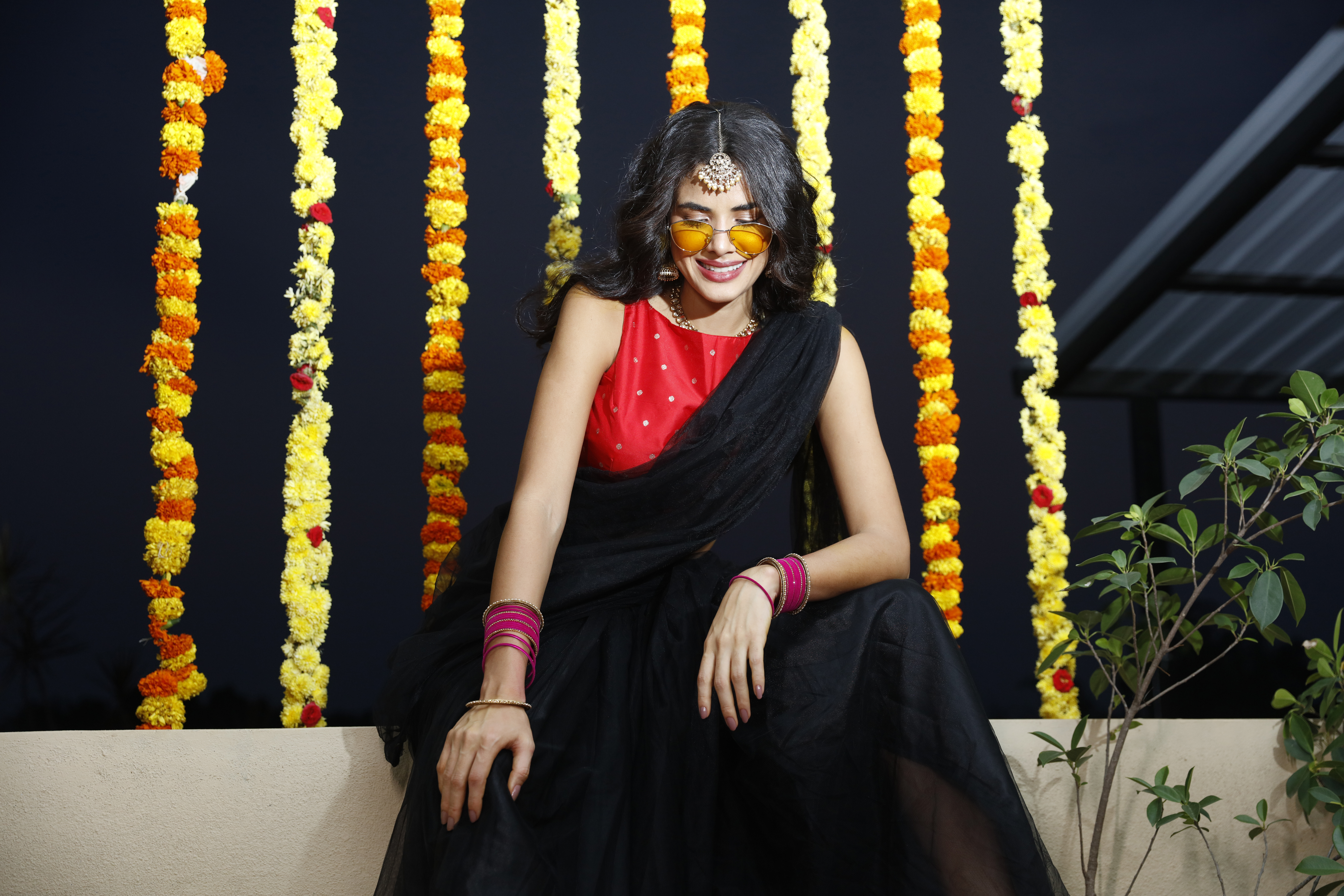 Passionate in Marketing - November 30, 2021
0
By Dr.Kiruba Devi, Head Category and Sourcing, Zivame Hey hey there, honeymooner! Are you looking for some romantic bridal...