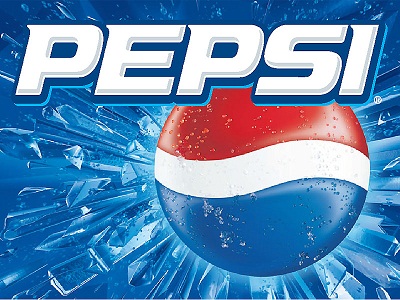 PepsiCo India, the beverage and snacks maker is to roll out two new sub-brands Lay’s Crispz and Twitz with Rs 5 packs. These sub-brands are meant to reach the masses and stop the competition from the regional snack companies.

PepsiCo initiated talks to purchase Balaji Wafers, salty snacks maker based in Gujarat, but it fizzed out on the valuation. PepsiCo India’s Vice President for the Snacks Business, Partho Chakrabarti stated that the strategy was aimed to leverage the strengths of the brand via multiple price points.

He stated that last year the company launched the premium sub-brand Lay’s Maxx and now they are considering the brand mass with the potato based snack that is differentiated. The Crispz and Twitz sub-brands are initially rolled out in the big cities in the north at Rs 5 and Rs 20. The company is in plans to launch them even in the tier 2 and tier 3 towns and cities in the country later.

Lay’s has been sold at price points of Rs 2, Rs 3 and Rs 5. The new sub-brands of Lay’s are meant to counter the competition that is posed by the regional snack makers.

Even the sales of beverages have slowed down to single digits. Eventually, the firm is banking on the snacks category to grow its business. The customers are choosing for the measures portions or food stuff that is packed in single serve packs. The same used to be the trend for beverages.

With reasonable pricing and a variety of flavors, this is a classic case of rising category penetration and attracting new users, stated the group president for food FMCG and brands at Future Group, Devendra Chawla. PepsiCo makes Pepsi and Slice drinks that are scaling up $1 billion plus business.

The Rs 8,700 crore salty snack market of India is characterized by the presence of the unorganized players besides ITC, Parle, Haldiram’s and Balaji Wafers.

Passionate In Marketing - April 5, 2013
0
April 5, 2013: Nokia which has been facing tough times in the mobile handset market in India because of the competition from Samsung, Apple...

Sony to get back into movie production after increasing stake in...

Affordable 4G Smartphones to Look Out For in India in 2015

Online only smartphone brands to take the offline route