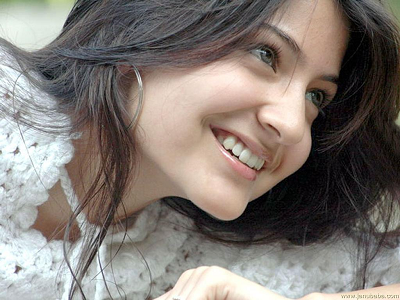 PepsiCo, a dominant beverage and snack major has roped in Bollywood celebrity Anuskha Sharma to endorse the maker’s 7UP lemon drink. This information regarding this development has been confirmed by a PepsiCo spokesperson, but member has declined to divulge the endorsement fee that was paid by the firm to the actor.

As per an the details provided by an official in the talent management industry, the fees of Anushka Sharma would have shot up as the actor’s recent movie PK received an astonishing success in which she acted with Aamir Khan. The film has already reached a record of Rs crore across the box office collections all over the world.

PepsiCo is believed to telecast large scale advertisements of all its primary brands in the coming weeks so that they would coincide with the upcoming ICC Cricket World Cup and IPL that are lined back to back. Notably, PepsiCo is focusing on 7UP, the lemon beverage as this particular market segment growing pretty fast in the Rs 14,000 crore aerated drinks market inIndia.

Earlier this week, PepsiCo was in the headlines as the firm was claimed to be prepping to launch a Lay’s ad campaign featuring Bollywood celebrity Ranbir Kapoor for the ICC Cricket World Cup 2015. It is said that the upcoming Lay’s ad campaign is named ‘Yeh Game Hi Hai… Taste Ka’ and that it will feature the reactions of audience due to the mismatch in the timings of the matches as they will be held inAustraliaandNew Zealand.

The beverage and snacks maker with a slew of popular brands in the country is one among the official sponsors of the ICC Cricket World Cup 2015 tournament. The firm will be taking to the major digital, radio, TV, print and retail presence to update the audience with the details of the tournament.

Hridhya Manoj - May 7, 2021
0
“It’s the iconic doll brand’s new campaign based on neuroscience research from Cardiff University”. If playing with dolls can help a child...