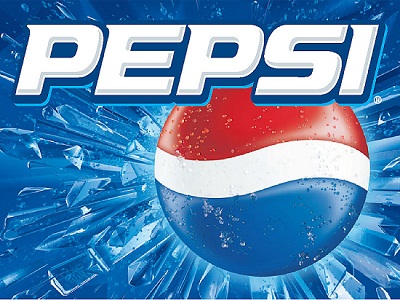 PepsiCoIndia, the beverage and snacks major will be coming up with the launch of Lay’s campaign ahead of the upcoming ICC Cricket World Cup 2015. Like its previous campaigns, this new one will also feature the Bollywood celebrity Ranbir Kapoor.

The new Lay’s campaign is called ‘Yeh Game Hi Hai… Taste Ka’ and it will capture the passion that gripsIndiawhen the ICC Cricket World Cup is happening. It will also show how the mismatched timings of the matches in the series this year will create a problem for audiences, claims PepsiCo in a statement.

This year, the ICC Cricket World Cup will be japanning inAustraliaandNew Zealandand the matches will be broadcast sometime between 3:30 am and 12 noon IST. This would definitely be tough for the Indian viewers to catch on with the updates of the matches as it was happening in the previous years.

Regarding this new campaign of Lay’s focused at the ICC Cricket World Cup, Rajiv Mathrani, Director and Category Marketing Head of Snacks at PepsiCoIndiaclaimed that the firm is pretty excited about the campaign. It is said that it is a powerful campaign that will bring together the love for cricket and Lay’s. He added that the campaign will run on several touch points such as television, digital and radio media.

Notably, PepsiCo is one of the official sponsors of the ICC Cricket World Cup tournament and the campaign will be hitting the aforementioned media in the coming days, added the PepciCo executive.

He further added that the ‘Yeh Game Hi Hai… Taste Ka’ campaign will be unfolding with 360 degree outreach and involvement plan. It will be cutting across multiple media vehicles and there is a vigorous plan to popularize the campaign in order to make people come closer to the matches.

When it comes to the mismatches timings of the matches as they will happen in Australia and New Zeeland, the beverage and snacks major will be having a major digital, radio, TV, print and retail presence and it will run a content and the winners of the same will be rewarded with tickets to the matches in Australia and LED TVs.