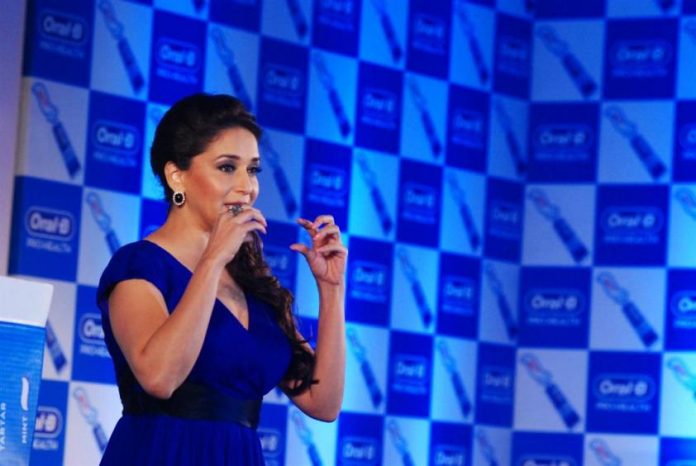 January 20,2014: As the battle for market share intensifies P&G sees itself land up in thick soup and being pulled by ASCI (Advertising Standards Council of India ) over an ad for its brand Oral-B Pro Health Toothpaste. This comes close on the heels of another controversy where Hindustan Unilever’s came out with an advertisement claiming that its Pepsodent was better than Colgate in attacking germs. The latest controversy of Oral-B Pro Health Toothpaste is about an ad which claims nine out of ten dentists in the country claim that Oral-B toothpaste is good. This is according to a Nielsen survey and Colgate had complained to ASCI that the survey had many faults.

ASCI in its investigations also found that the survey was flawed and in its ruling said that “This was a survey conducted of a captive audience attending an Oral-B launch conference and post one trial-brushing.” This issue brings to notice again about companies resorting to misleading ads to drive sales and gain market share. P&G while responding to the ruling of ASCI said “We will make the appropriate modification, and, as always, we will continue to be compliant with ASCI’s decisions.”

Though the ad battle is continue to grow in the future as the companies try to share a pie of the toothpaste market which is estimated at Rs.6,000 crore we can only hope that the battle does not become murkier by misleading ads, allegations and counter allegations. The Indian Dental Association has also noted that in the last three to four years the brands have blatantly involved in false claims and have been involved in a pitched battle against each other.