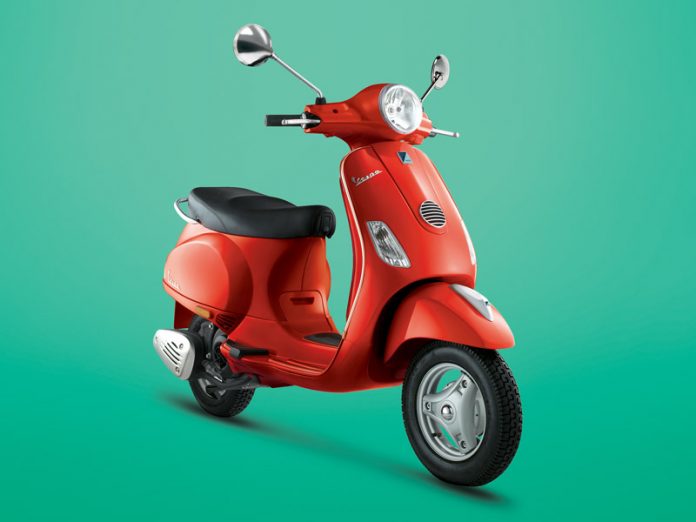 Jan 10, 2013: Piaggio has brought down the price of its iconic brand of scooters, Vespa by Rs. 6,000. Vespa which was launched at Rs. 66,600 would now be costing Rs.59,990. Though the industry experts are seeing this price cut skeptically  Vespa feels that this price cut will not affect the brand Vespa and it will still be considered as a premium brand. Piaggio in its statement said that they have brought down the price of Vespa due to operational productivity in the plant and higher efficiency achieved through proper systems. Piaggio has sold nearly 25,000 scooters since its launch and has plans to have atleast 100 dealers by the end of 2013. The Indian gearless scooter market has been dominated by Honda with its brand Activa and Piaggio is trying to play a major role in the years to come. In its pursuit of achieving success, Vespa would be facing stiff competition from Hero, Suzuki, TVS, Mahindra and Yamaha.

BRICS Development Bank launched, first president to be from India