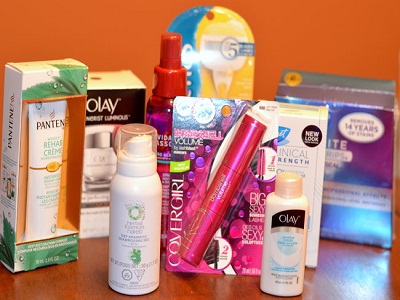 Procter & Gamble (P&G) has started of the sale of some of its beauty brands. As per people with knowledge about the matter largest consumer product manufacturer in the world is seeking to shed slowcoach assets.

P&G has also sent out the sale documents to the potential bidders for its cosmetics brands, Wella hair care unit and fragrance business, claim unidentified sources as the sale is yet to be announced publicly. These businesses may be sold as a merged model or individually and can fetch around $19 billion on the whole, revealed one of the sources.

P&G is claimed to have reached out to the potential purchasers such as Revlon, Henkel, Kao, Unilever and Coty. However, officials at all the firms have declined to comment anything regarding the same.

The sale of beauty brands is a part of a plan that was announced by AG Lafley, the CEO of P&G in August last year. This move is aimed to reinvigorate the growth by ridding around 100 slow selling brands that account to 10 percent of the revenues that are generated on the whole.

As per Exane analyst Jeff Stent, P&G will announce the removal a significant part of its beauty business in the coming months. The acquirers are likely to be European listed personal care and home care firms.

Apart from a potential sale, P&G is also planning to explore an initial public providing some of the beauty brands, revealed the people familiar with the matter. The beauty brands in trouble include Olay and Pantene.

P&G is working along with Goldman Sachs to sell Wella since last December, claim those who are aware of the discussions. Over half of Wella’s sale of $2.8 billion is generated from hair salons. This is a sales platform that has no connection with the other business of P&G, claimed Stent from Exane. P&G might also consider to sell a part of Wella business.