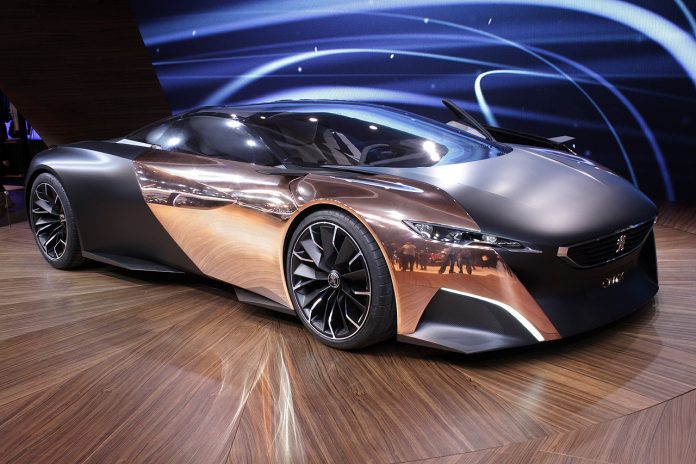 July 1, 2014: According to reports, the French car maker PSA Peugeot-Citren is trying its hand on to re enter Indian market the third time in the last 2 decades. Peugeot which initially had a tie up with Premier Automobiles is trying to be third time lucky in India. After the PAL-Peugeot tie up ended in 2001, Peugeot had tried to enter in the Indian market in 2011 by setting up a Rs.4,000 crore plant in Gujarat. But this plan was shelved after the company faced financial problems at home.

This new development was clarified by an official with PSA. In the words of Pierre-Olivier Salmon, an official with PSA’s France-based communications team “PSA is exploring ways to better exploit the potential of the Indian market for the group. At this stage, there is no question of resuming the project (Gujarat plant) in India.”

Shashikant Vaidyanathan, Head of PSA’s Pune-based India office was quoted as saying “There is a renewed focus on South Asia and Asean markets. India and other key South Asia markets continue to remain strategically important for the group.”

The reports suggest that PSA Peugeot would be entering the Indian car market which is valued at 25 lakh units with its ‘Back in the Race’ growth strategy and the news is also that they might go for a contract manufacturing agreement with global partner General Motors. This will help them to reduce upfront investments. The company is also mulling over setting up a new plant in Tamil Nadu or Maharashtra.

Indian car market which is the seventh largest market in the world is expected to be the third largest market behind China and US by 2016 and PSA would be interested in getting a share of the pie. The Indian car market is expected to grow on the back of strong economic reforms, reaffirmed faith in Indian market by foreign investors and improving infrastructure. If PSA enters India, it would be the 10th major global automotive group to enter India.

Author - December 4, 2021
0
LinkedIn is the world’s great professional network, recently achieved a milestone of launching Hindi, the only regional language on LinkedIn, had the...