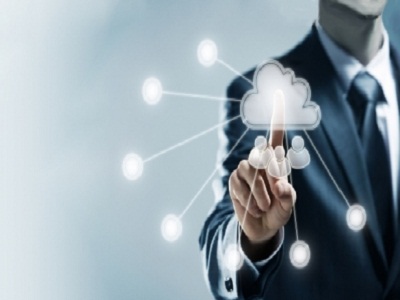 India’s public cloud services revenue is predicted to reach an amount of $731 million by December 2015. This is also forecasted to grow further by 31 percent in comparison to the last year. These details were revealed by the research company Gartner.

The high spending rates on the cloud services in the country are forecasted to continue all through till the year 2019. At this point in time, the market is expected to touch a mark of $1.9 billion, stated Gartner in an official statement.

Gartner’s report shows that the spending on IaaS would reach $100 million this year, which is an increase of around 25 percent in comparison to the last year. The spending on the cloud management and security is expected to grow by 36.6 percent totaling to $82 million. Likewise, the SaaS will witness a growth reaching $302 million in 2015.

As per Sir Nag, the Research Director at Gartner stated as follows. He claimed that the forecast for the cloud services depend based on the domestic factors. These include demand and supply in the local markets, the country specific economic situations, the currency exchange rates and many other global market factors.

The massive growth of SaaS and IaaS in the Indian market clearly shows that the enterprises in the country are moving away from the following. These are creating their premises infrastructure, migrating from the conventional software licensing model to the SaaS model that is managed by cloud providers. 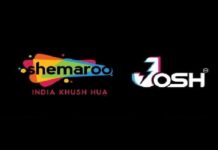 Author - January 22, 2022
0
To attract more customers to a low-interest rate regime, the government is considering reducing the mandatory lock-in period for tax-saving FDs in...