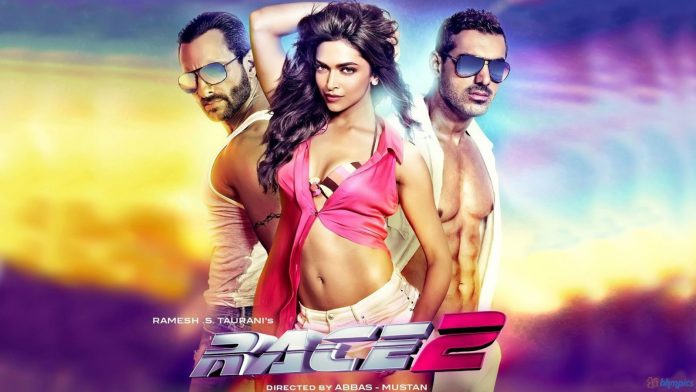 Jan 24, 2013: Race 2 the sequel to Race 1 featuring an entire new star cast except for Saif Ali Khan and Anil Kapoor who have been retained is one of the most awaited Bollwood film this season. The movie which releases tomorrow on January 25, is making all the right noises and as part of promotion they have tied up with Metro Shoes. Race 2 will be co-branding with Metro Shoes and the tie up activities will include Metro Shoes holding a contest for its customers. The winners of the contest will be given a free Race 2 ticket and would get a chance to meet the stars. Around 500 Race 2 tickets would be up for grabs. The company also plans to launch a in store media campaign and pan India outdoor campaign too.