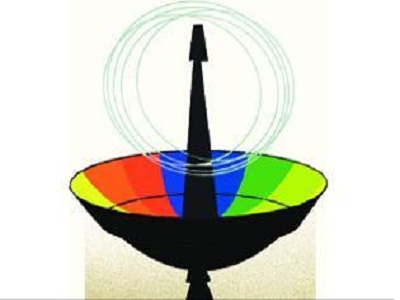 A three way merger that involves the telecom service providers Sistema Shyam Teleservices, Reliance Communications, and Aircel would have a bigger 3G footprint than Idea Celluar, and Vodafone. Also, the above mentioned trio of carriers is likely to have a 4G presence in around eight circles. However, the analysts claim that a heavy debt burden might cripple this deal.

Earlier this week, RCom and Aircel have announced their exclusive 90 day merger discussions to unite their wireless businesses under the Rs 35,000 crore entity category that is newly listed. This comes a month later RCom and Indian unit of Sistema JSFC of Russia came up with an all-stock merger.

As per CLSA, the market dominator Bharti Airtel holds a 31 percent revenue share by the end of September. Following Airtel, Vodafone has 23 percent share and Idea has 19 percent share. RCom had a share of 5 percent and Aircel had 6 percent that is too far to pose a threat to the top carriers.

As per IDFC, the consumption of the deal by RCom in order to sell the towers as well as optic fiber assets will hold the key. RCom signed an agreement to sell the towers to Tillman Global Holdings and TPG to reduce debts. It is looking forward to sell 190,000 km optic fiber network in order to cut the debt. Both the buyers are evaluating the purchase and it could net Rs 30,000 crore to RCom.

If the Aircel and RCom merger happens, this will help the carrier address the GSM coverage gaps in Assam, Bihar, and West Bengal, where it did not win 900 MHz airwaves in the auction in March.

Passionate In Marketing - July 13, 2020
0
We are now in a pandemic situation. It can’t be recovered easily. Many large corporates have collapsed. Some of them are on the path to collapse....